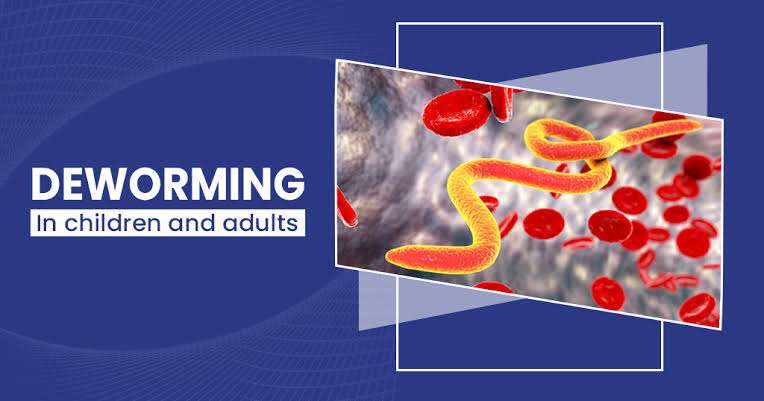 Signs you need to deworm — Deworming becomes a medical thing to consider due to worm infestation, which is considered a common health hazard known to be fatal and likely to disrupt a perosn’s life if not immediately controlled.

This article will provide a discussion on what what worm infestation is and its effect to human’s body, the signs you need to deworm, the daily life activities that you need to closely keep a check on in order to determine whether you need to deworm or not.

Contents hide
1. What Is Worm Infestation?
1.1. Signs You Need To Deworm
1.2. Causes Of Worm Infestation
1.3. Effects Of Not Deworming
1.3.1. How Often Should You Deworm

What Is Worm Infestation?

Worm infestation is the presence of worms in human’s body, specifically in his or her intestines. Children are most likely to get infected with worm infestation, and thus, emphasis on the priority to keep close eyes on them.

The illness caused by worms vary depending on the worm.

Meaning Of Deworm — Deworming is the process of expelling intestinal worms or parasitic worms from the body by administering an anthelmintic medicine/drug.

This is to ensure that the person is not open to health risk caused by the worms.

Signs You Need To Deworm

These are some common signs you need to deworm:

Follow-ups in two to four weeks are also highly recommended if signs and symptoms of an infection are still present.

The most common causes of worm infestation are attributed to unhygienic habits.

Hence, parents are usually advised to ensure that control their children to be more hygienic and steer clear of situated that might get them having worm infestation.

Some of the common causes of worm infestation are:

If you do this often, it’s likely to show signs that you need to deworm.

Effects Of Not Deworming

Worm infestation on the surface might seem like a non-serious case, however, lack of proper care could prove fatal.

According to the World Health Organization, worm infestation is widely considered a common health hazard estimated to have affected more than 22 crore children within the age of 1-14 in 2014 in India alone.

Hence, non-treatment of worm infestation could lead to dry cough, wheezing, iron deficiency. Other rare worms are said to be dangerous to one’s health.

How Often Should You Deworm

Deworming is medically advised at least once a year. Both adults and children need deworming because there is a mild chance of parasites getting in our body orally either due to poor hygiene or outside food. 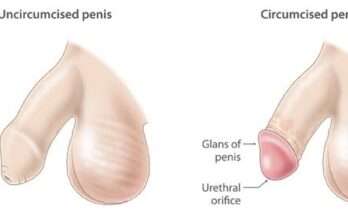 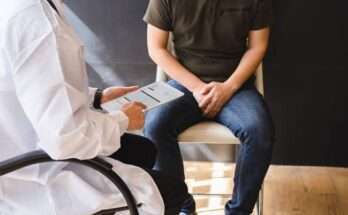 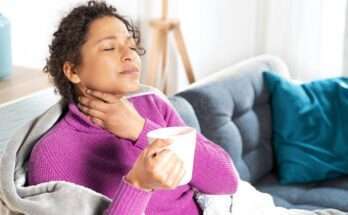 How To Cure Sore Throat From Vaping: 6 Remedies