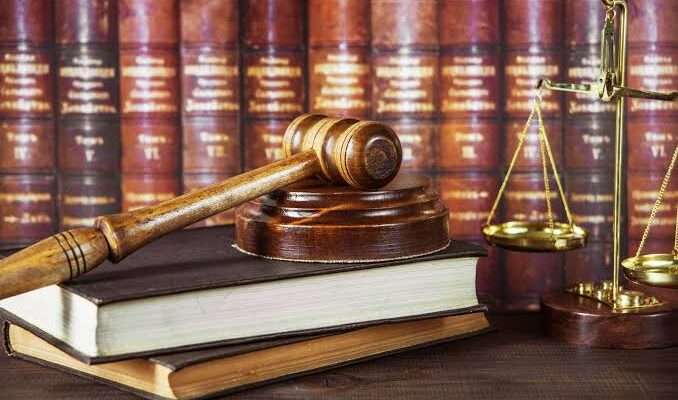 Rule of Law In Nigeria — Every modern society is believed to be able to thrive and at least, recognize the respective rights of individual persons with the advent of rule of law in the legal system. Like many other countries, the rule of law is a constitutional concept enshrined in the Nigerian constitution.

But before we consider what is rule of law in Nigeria, let’s paraphrase on the glaring keyword “law”.

Contents hide
1. What Is Law?
2. What Is Rule Of Law In Nigeria
3. Conclusion

According to McMilan, law is a body of rules enforced by any sovereign state.

Law like most concepts is without any general or absolute definition. As a result, many scholars and philosophers have defined laws based on several perspectives. To emphasize on the ambiguity inherent in the definition, Ogunniga stated that technically that no one has and will ever give a definition to end all definition.

Due to the flaws in the definition, we will consider the most literal or common definition of law before we further on what is rule of law in Nigeria.

Law is body of rules made by person or body of persons to regulate the conduct of persons in the society and as such, is binding. In Nigeria, aside the customary laws, all rules are required to be written for them to be recognized as a binding law.

What Is Rule Of Law In Nigeria

In every society, rule of law is essential. Rule of law is a liberty centred constitutional concept which stipulates that everything must be done in accordance with the law.

It encapsulates such ideals as government according to the law, equality before the law and the independence, and autonomy of the judiciary among others.

In general, the concept of rule of law in Nigeria implies that the creation of laws, their enforcement, and the relationships among legal rules in every part of Nigeria are themselves legally regulated, so that no one—including the most highly placed official( the Nigerian government and citizens)—is above the law.

Although, the rule of law in Nigeria is primarily considered as a pillar of sustainable growth and development in every system, it’s doubtful however, if rule of law could exist effectively under a military government. As it was contested under the previous military regimes in Nigeria.