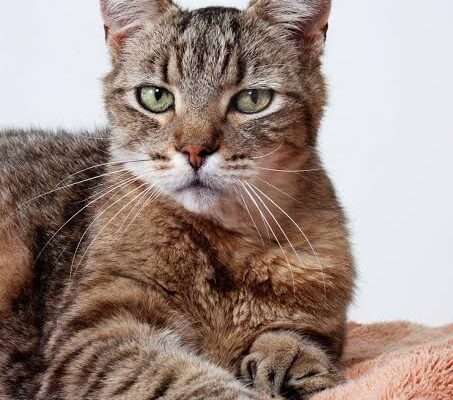 Wolf worm in cats is one of the very things to prevent. This is due to the fact that they are dangerous and may eventually lead to death caused by infection. Aside this, cats infected with wolf worm feel discomfort and is this advised to be treated professionally once it’s detected in your cats.

This article provides comprehensive information on what you need to know about wolf worm in cats. Hence, we’ll consider the following:

What Is Wolf Worm In Cats

Wolf worm are larvaes of a type of botfly called cuterebra that are embedded in the skin, eyes, nose, mouth or other openings of their host. Their hosts are often rodents and rabbits. However, cats can also contact wolf worm as accidental hosts.

What Causes Wolf Worm In Cats

Wolf worm in cats is caused by a type of botfly called cuterebra. Initially, they are merely eggs laid by botflies to mature and develop in the skin of other animals until they develop fully into an adult botfly.

The process at which wolf worm develops is quite gross. Botflies often choose rodents and rabbits as a preferred host, they lay eggs in their skins which hatches within 24 hours into larvaes due to heat from the mammals body.

The larvas, also called the wolf worms then burrow down into the skin and feed on blood and skin cells. They feed on the rodents/rabbits until they mature fully into a pupa.

Once wolf worms enter this pupation period, they detach themselves from the mammals into the ground till they develop fully into an adult botfly.

How Do Cats Get Wolf Worm

Other possible means of contacting wolf worm is if they come across it in the grass. Most cases of warbles in cats occur around the head and neck.

Symptoms Of Wolf Worm In Cats

It can be quite hard to notice wolf worm in cats through external inspection, especially during their larvae stage. However, one symptom that often indicate the possibility of wolf worm Infestation is lump.

Most likely, wolf worm cause a small lump or swelling under the surface the sin they burrowed. This might cause the cat to feel itchy, pain or irritated. However, it’s advisable to have your cat fully examined by a professional vet in order to remove it.

A home remedy to this is to gently apply a warm pressure on the lump and squeeze the area gently. More often, the wolf will make its way to the surface and when it does, gently remove it from the animal skin with a pair of tweezers. Then, clean the infected area with antibacterial.

However, such home treatment is not advisable. There is possibility that the cat in infected with more than one. Aside this, the area of the skin that was infected might be fatal and require more veterinary experience.

How To Prevent Wolf Worm In Cats

The best possible way to prevent wolf worm in cats is to prevent cats from hunting rodents or rabbits. 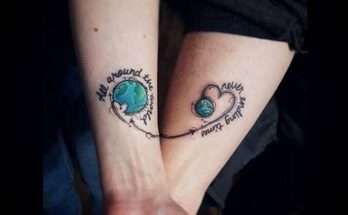 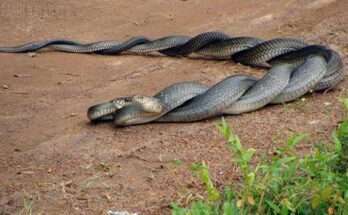 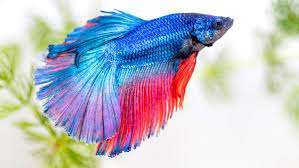